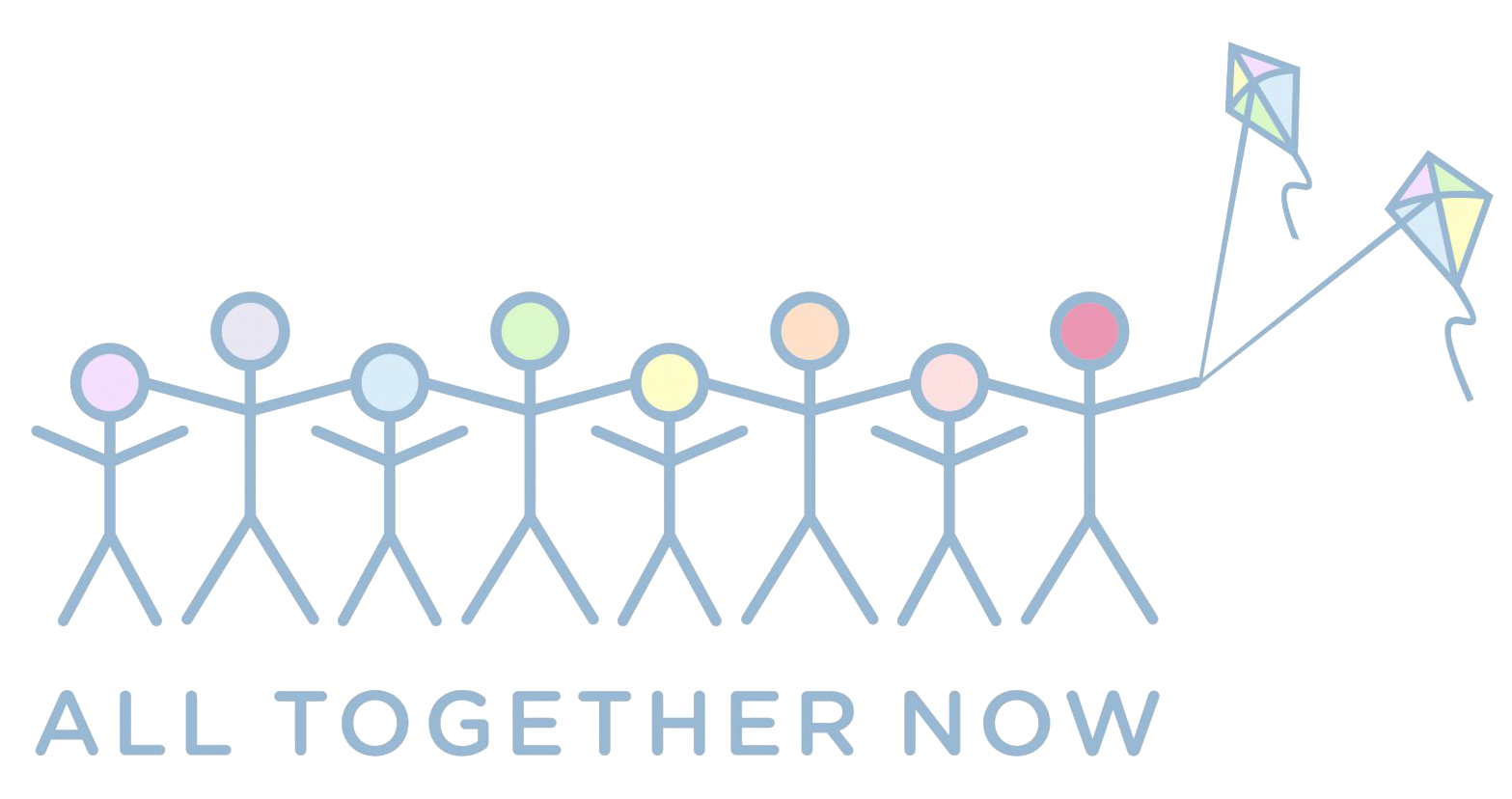 Emily Windsnap and the Pirate Prince 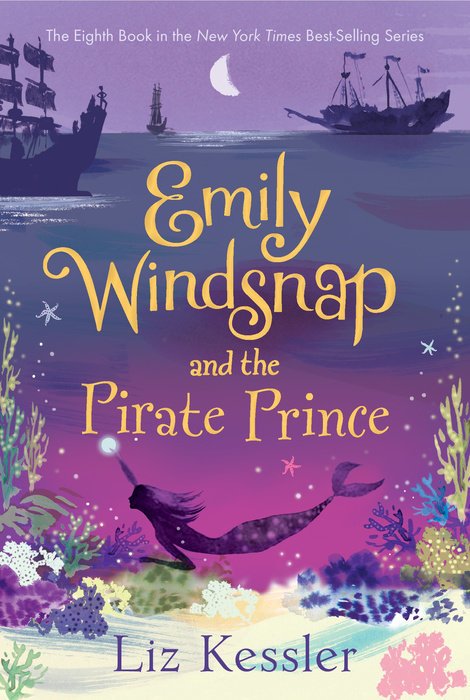 Emily Windsnap ends up surrounded by pirates — and on a life-changing adventure — in the eighth installment of the New York Times best-selling series.

Traveling home by cruise ship should be a relaxing break after Emily’s latest adventure, but things take a turn when the ship is overtaken by a pirate king and his crew. After the pirates collect everyone’s riches, the pirate king’s eldest son steals something even more valuable: Aaron. So Emily dives into action and joins the younger son’s crew in hopes of saving her boyfriend. But Emily is surprised to find herself not only enjoying the pirate life, but actually bonding with the crew — especially Sam, the pirate king’s son. Between helping Sam unravel riddles to beat his brother to the legendary Trident’s Treasure and making sure that her friends are safe, Emily realizes that she needs to be true to herself. Will she cast aside her mermaid life to join her new friends, or will she find a way to follow her own path?